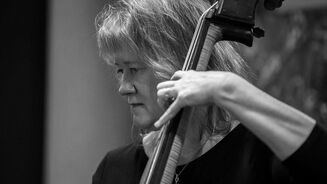 ​RACHAEL CONTORER has played in a wide variety of jazz formats over the past twenty years, from a small jazz duo with a guitarist (Ten String Jazz) to nearly every jazz orchestra in Seattle, including eleven years with the Seattle Women's Jazz Orchestra, with whom she had the singular experience of playing the Lima Jazz Festival in Peru. She is bassist and bandleader for The Social Mix, a swing band that has performed at hundreds of events since 2007. A freelance musician, she responds to whomever calls, so you never know where she'll turn up! 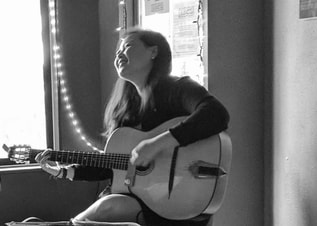 JENNIE KONG MAYER has a classical piano and flute background. She started beginning guitar in 2014 at Bellevue College, where she teaches chemistry. This led to blues guitar lessons... But her first love (swing, jazz, and the American Songbook) was revisited after meeting Pearl Django and taking courses at Jazz Night School in 2015, where it first became possible to play the music she always wanted to play. Jennie is also currently playing guitar and melodica with the Zoot Alors Quartet. 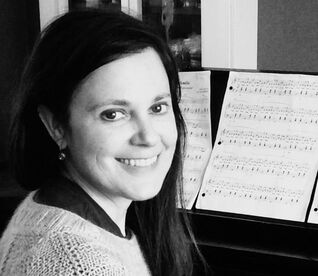 ADRIENNE REED grew up studying classical piano. After accompanying elementary school choirs and running a piano studio from her home in Seattle for several years, it was a natural extension of Adrienne’s interest in swing dancing and her dual Franco-American citizenship that led her to study jazz piano and accordion and the music of Django Reinhardt, guided by her destiny with Lulu Swing. 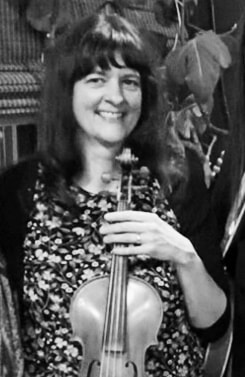 ​
​ALICIA DEJOIE hails from a rock/pop/eclectic background in violin and has played in numerous bands in Seattle including Moraine, Sonic Medicine, Being John McLaughlin (a Mahavishnu Orchestra cover band), and Eric Apoe and They. She plays both acoustic and electric violin and at any time is usually involved in a creative project with her husband, James.
Past (but forever) Band Members 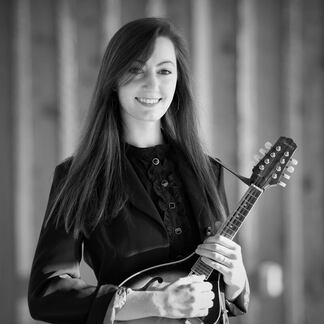 ​
​ALISSA JEAN-BAPTISTE is a Seattle based interdisciplinary artist and multi-instrumentalist with primary performing instruments being mandolin, bass guitar and vocals. Versed in genres such as pop, indie, and jazz she has played bass, mandolin, and sung backup vocals in several bands over the years in Seattle (Flat Lions, Belgian Fog, Lulu Swing, Cascade Stringswing) as well as in Bellingham (Ruby Parasols). Besides the teachings of her father, she is largely a self-taught musician learning to play by ear at a young age. She has a BA in Fine Art from UW and is currently a freelance interdisciplinary artist. Whether she writes and records music from her home or plays in live bands she always finds a way to keep music as a strong and active part of her life. ​ 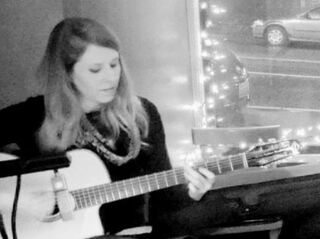 MELANIE MORALEZ has called several cities her home, but after graduating from art school in Minneapolis over a decade ago, she chose to make Seattle her home. She's been teaching guitar through her business String Lark Lessons since 2012 and is a high school, art and music, teacher at Eastside Academy. She exhibits her artwork locally and sells her paintings online through her business, Lark Art. Melanie also enjoys getting together with other musicians to make music and performs regularly. Thanks to the local Hot Club Jazz/Swing Jazz community, she finally discovered her true-love-genre and there's been no looking back. Melanie is also in a band called Byron Street Swing, and a duo with classically trained guitarist, Alex Lew, called Deco Django. Melanie is currently working on her Masters Degree at Montana State University. 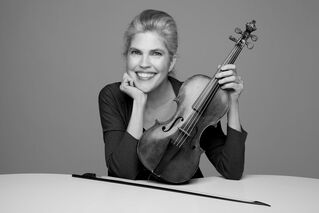 INGRID MATHEWS started playing jazz after a long career as a baroque violinist. After winning first prize in the Bodky International Competition for Early Music in 1989, she co-founded the Seattle Baroque Orchestra and served as its Music Director from 1994-2-13; she has performed around the worldas a soloist, chamber musician and guest director with groups including the New York Collegium, the Australian Brandenburg Orchestra, the Bach Sinfonia (Washington DC), Musica Pacifica (San Francisco),and many others, and has recorded extensively. She studied jazz violin with Michael Gray of Pearl Django and enjoys jams and sit-ins with many area musicians. She is also active as a visual artist (http://www.ingridmathewsart.com). Ingrid is on the music faculty at Indiana University as of August 2021.ingridmathews.com
* Special gratitude to Eve Sun, vocalist, who has performed many shows with Lulu Swing*
Special Guests
Other musicians we've also performed with as a guest on one or more events: